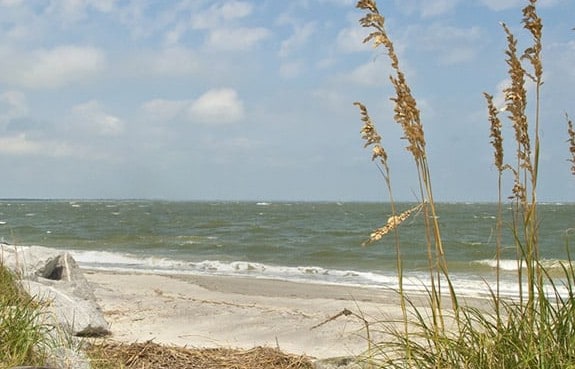 Daufuskie Island, found between Hilton Head Island and Savannah, GA, enjoys notoriety as South Carolina’s southernmost inhabited sea island. Because there is no bridge to the mainland, you can only access Daufuskie via private boat or ferry. The island’s few paved roads and many golf carts add to the island’s quaint feel. Once on shore, enjoy pristine beaches and top rated golf.

Our Realtors/ Real Estate Specialists are experts when it comes to Daufuski Island real estate.

Check your home’s value in under 30 seconds→

New construction projects in the area →

Start keeping track of listings that you like and receive new listing updates- no passwords to remember!