The island’s 880 acres are surrounded by the Callawassie Creek and the Little Chechessee, Okatie, and Colleton Rivers.  Callawassie Island hosts more than 50 clubs. 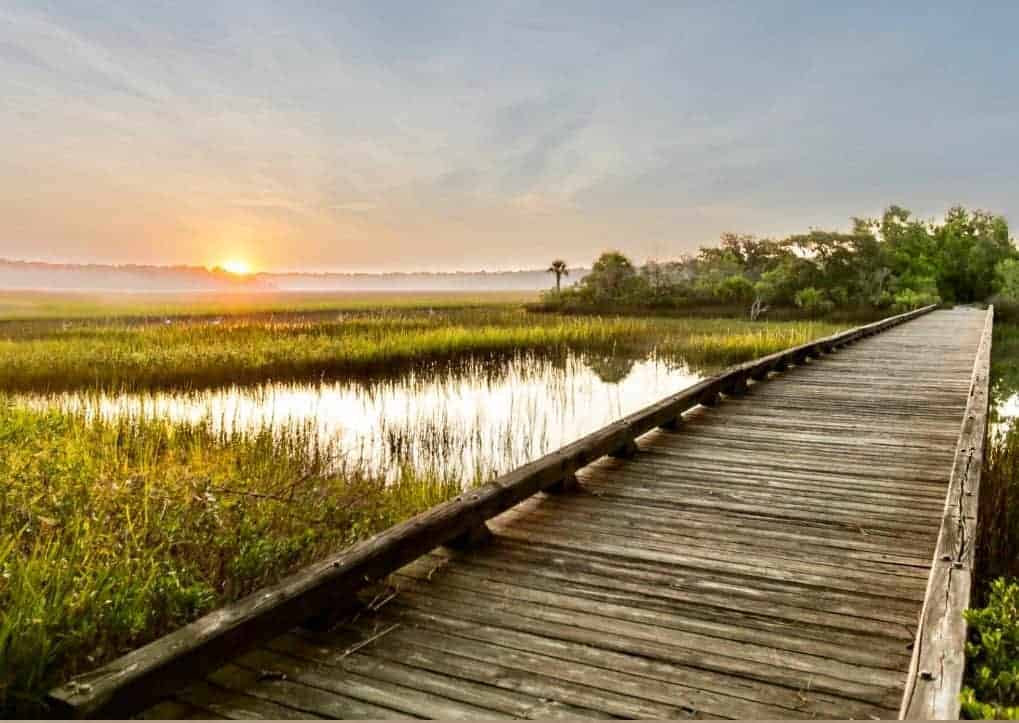 Callawassie Island, located between Beaufort, SC and Savannah, welcomes residents and visitors via a half mile causeway. The island’s 880 acres are surrounded by the Callawassie Creek and the Little Chechessee, Okatie, and Colleton Rivers. With 717 homes and home sites, owners have access to 33 lagoons, three parks, a butterfly garden, and three rookeries. In addition, the community hosts more than 50 clubs.

The Island’s rich history dates back to the early 17th century. It was then that the Yemassee Indians gave Callawassie Island its name, which means “calm waters.” Later, James Hamilton, a legislator and general, built Callawassie Island’s historic Sugar Mill Ruins. Over the centuries, the island evolved from an indigo plantation to a southern playground for the nation’s elite. In 1981, Callawassie Island began a modern identity and grew into the private community that flourishes today.

Our Realtors/ Real Estate Specialists are experts when it comes to Callawassie Island real estate.

Check your home’s value in under 30 seconds→

All new construction projects in the area→

First time here? Welcome!
Just a few more details to get you started.